This is a Ducati 899 Panigale. It utilizes millions of dollars of R&D technology derived from wind tunnel testing and racing at world level such as MotoGp (the premier class) and World Superbikes. It has carbon fibre, an engine, a gearbox, anti-lock brakes and traction control and is very, very light. It has a “brain” and can think for itself and decide exactly how much fuel it needs to finish an event. It is so good in fact, it even has its own race series.

You might be thinking that is a lot of money, however:

This is a bicycle. It utilises millions of dollars of R&D technology derived from wind tunnel testing and racing at world level such as the Tour De France, Paris Roubaix and numerous indoor track events…probably. It too has carbon fibre, an engine (sometimes a slightly shabby one) and a gearbox of sorts. It doesn’t have suspension, anti-lock brakes or traction control. It can’t think for itself and requires considerably more effort to get moving but, it doesn’t need fuel. 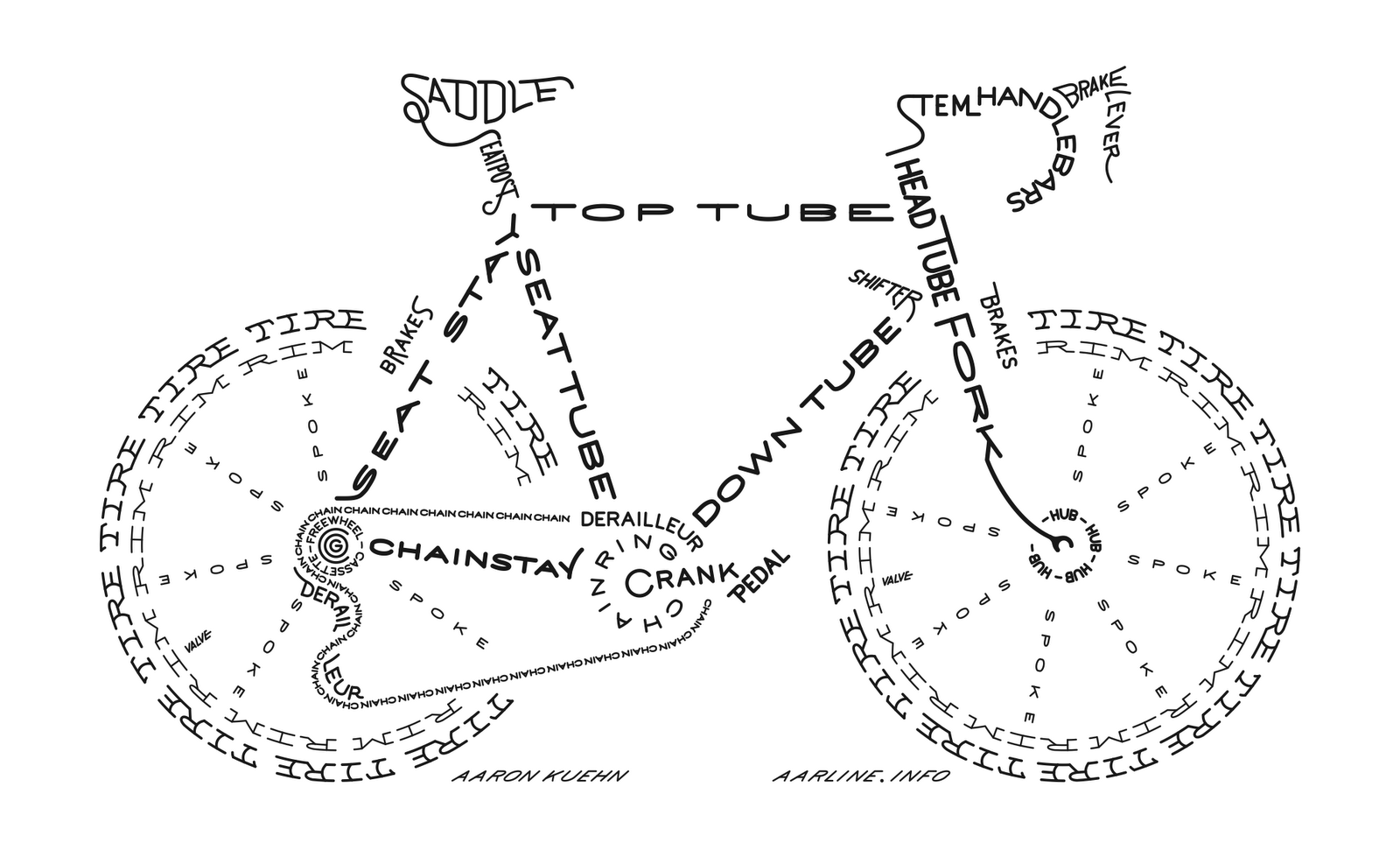 Don’t get me wrong I love cycling, but do bicycle manufacturers seriously want us to believe the same level of technology and components go into a bicycle as a motorcycle and therefore price them about the same? REALLY! Why are we so gullible that some of us would actually pay those prices just because Sir Bradley has rubbed his crouch on the very same model or Mark Cavendish has dripped snot on the same pair of handlebars?

If there is anyone out there that would actually pay c.£10k for a bicycle, drop me a line, I’ve a mortgage that needs paying off.